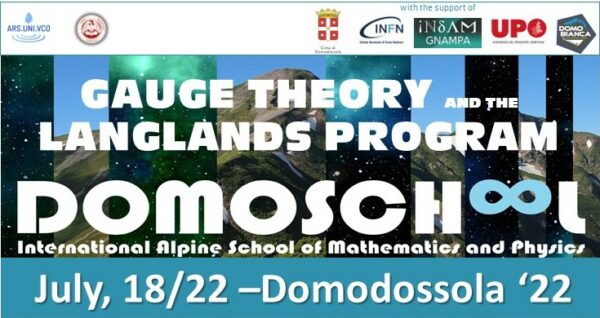 GAUGE THEORY and the LANGLANDS PROGRAM 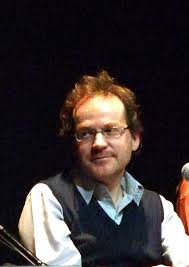 Permanent professor at IHES - Professor Lafforgue is very well known for his research on Langland Program of which he has demonstrated a version (then winning the Fields
medal), but also for his research on Topos Theory. He has several awards, among which the Peccot Prize (1996), the CNRS Bronze Medal (1998), the Clay Research Award (2000), the Jacques Herbrand Prize (2001), and the Field's Medal (2002). He is also known for his devotion to teaching.

ABSTRACT: Introduction to the Langlands programme through Grothendieck's new geometry

The lectures will consist in three parts.

In the first part, the basics of scheme theory are introduced as a geometric incarnation of arithmetic and commutative algebra. The categories of finite étale covers of schemes will be defined, and the associated Grothendieck fundamentals groups will be presented as a joint generalization of Galois theory and Poincaré fundamental group theory.

The second part will present the central problem of getting information about the Galois group of Q and other fields of arithmetic nature. A quick overview is devoted to Grothendieck's approach of the Galois group of Q through its natural action on categories of finite topological covers of the complexifications of algebraic varieties defined over Q. After it is shown that categories of finite covers are topos invariants,  more attention will be given to linear topos-theoretic invariants, in particular étale and l-adic cohomology sheaves of relative schemes. In the case of algebraic varieties defined over a field K, they are modules or spaces endowed with a natural action of the Galois group of this field, as well as with actions of any algebra which acts on these varieties by correspondences.

The third part will present some special varieties whose algebraic invariants endowed with their natural actions yield deep information on the Galois groups of their fields of definition. They are all defined as solutions of natural moduli problems. For Grothendieck's approach, this is the tower of the moduli schemes of smooth projective curves of genus g endowed with n chosen points. For function fields of curves defined over a finite field, this is the system of moduli schemes of Drinfeld shtukas of rank r possibly endowed with level structures. The decomposition into irreducible components of the l-adic cohomology spaces of these Drinfeld moduli schemes endowed with the double commuting actions of the Galois group and the algebra of Hecke correspondences realizes a pairing between Galois representations and automorphic representations which is non other than the correspondence predicted by Langlands. The case of number fields remains mysterious, as Shimura varieties - which are the equivalent for number fields of the Drinfeld moduli schemes - realize only a very small part of Langlands' correspondence 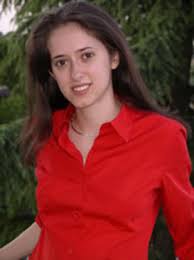 Università dell’Insubria, and Gelfand Chair at IHES - The research of Professor Caramello focuses on investigating the role of Grothendieck toposes as unifying spaces in Mathematics and Logic. Her main contribution consists in the development of the theory of bridges, which allows to transfer information between distinct mathematical theories through toposes, so providing a very general notion of duality, generalized unification, and morphogenesis

This course will be an introduction to the theory of Grothendieck toposes, with a specific emphasis on the invariants that one can define on them.

The point of view that we shall take is the one provided by the theory of toposes as ‘bridges’, which we shall present and illustrate through a selection of notable examples.

We shall also discuss the application of these techniques to the investigation and discovery of dualities, equivalences and correspondences in mathematics and beyond 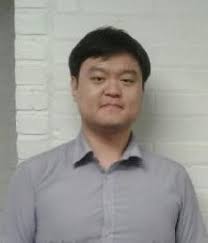 He works on mathematical aspects of String Theory and Quantum Field Theory, among which the Langlands Program in Physics, where he is making groundbreaking contributions.

These lectures aim to survey ideas of the categorical geometric Langlands program and its relation to supersymmetric gauge theory in a way accessible to broader groups of mathematicians and physicists.

A big part of the lectures will be to learn basic ideas of derived geometry as they will be used as a crucial tool for both a formulation of the categorical geometric Langlands correspondence and a mathematical discussion of relevant physics.